In recent decades, the economic inequality in the world, propelled by the ever-greedy corporations and individuals, and aided or even championed by purchased colluding governments of various dominances and ideologies, has widened drastically, and the divide between the haves and have-nots has become such an insurmountable gulf that the people behind are increasingly unable to sustain themselves, let alone catching up with those sitting on top of the socioeconomic pyramid. My The Desolate Souls of Main Street attempt to give a tiny protesting voice to the voiceless and faceless downtrodden, whose dire situation, in contrast to the mind-boggling glitzy world of the gilded, is as heart-wrecking as it is damning. 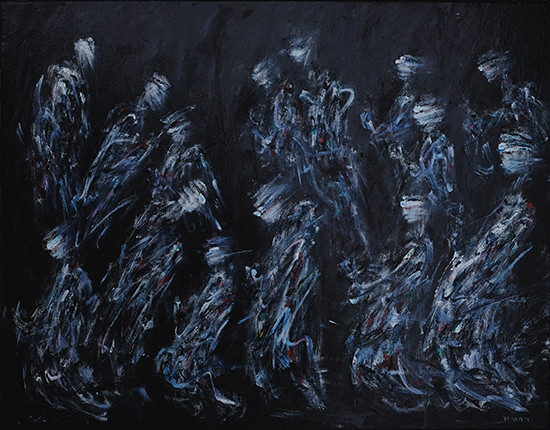